John Bruschini is known for his ability to traverse genres and for being the only guitarist who carved his own niche within Cecil Taylor’s ensembles. Bruschini’s approach to composing and performing is imaginative, adventurous and daring, spanning primarily blues, rock, jazz, fusion, world music and contemporary classical music. 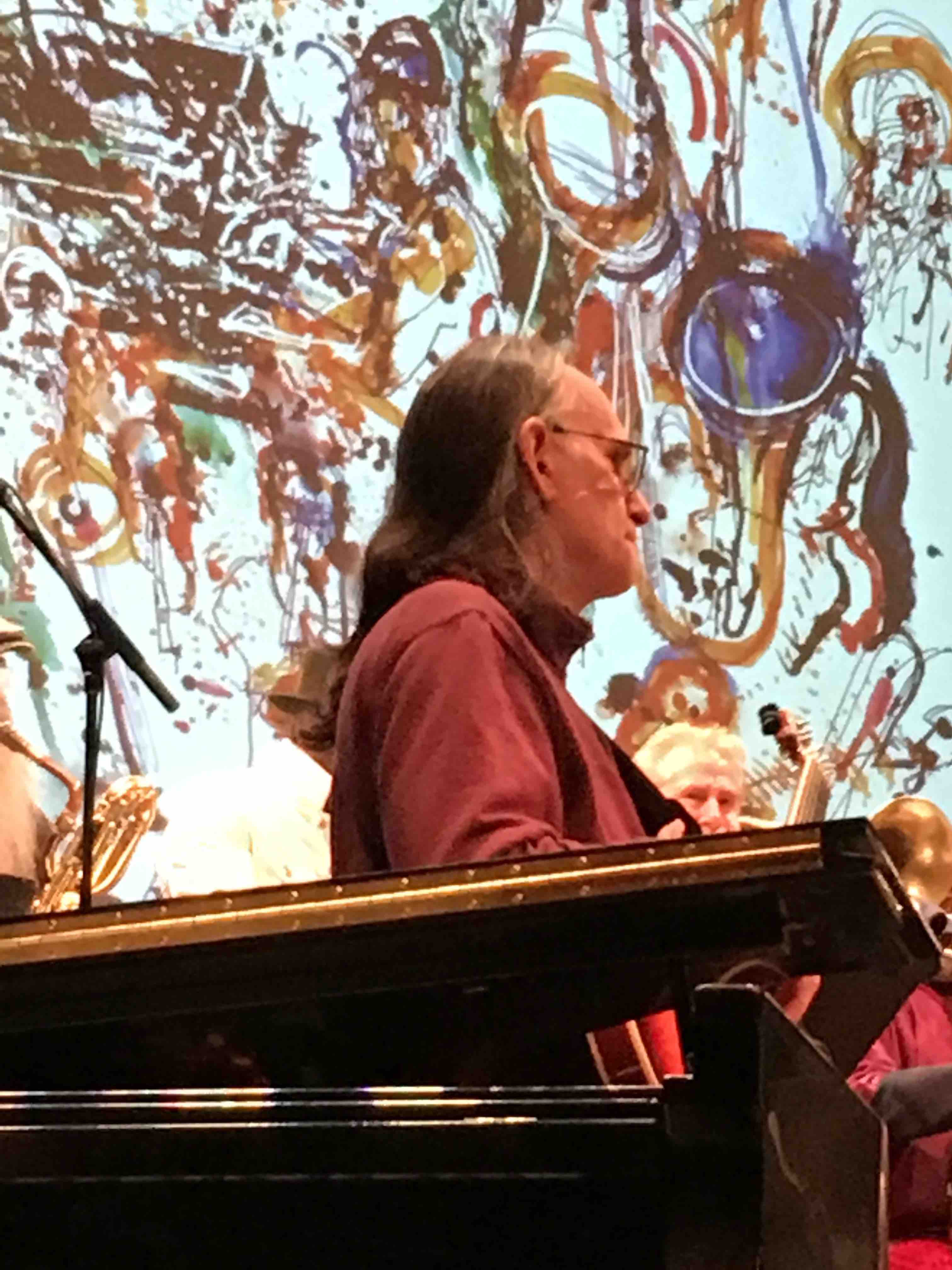 In 2018, Bruschini performed at Roulette (NYC) in The Sound Vision Orchestra as one of the contributing ensembles for the Cecil Taylor Memorial Concert.

Bruschini's current projects include rehearsals, recordings and performances held at his Downtown Earth studio in Kingston, NY. In January 2023, he released his latest CD, “Cecil Ensorcelled”--a tribute to Cecil Taylor.

Bruschini is included in Scott Yanow’s book, “The Great Jazz Guitarists” and in “Jazzing - New York City's Unseen Scene” by Thomas H. Greenland. He recently contributed an essay to “Practicing Music - How the Professionals Do It” by Brian Willson and Morris Lang (editors/authors).

When up and coming musicians ask for advice, Bruschini recommends: “Sound like yourself. Learn and be inspired by others but always pursue developing your own musical identity and personality.”